Remembrance in Transition. The Sajmište Concentration Camp in the Official Politics of Memory of Yugoslavia and Serbia 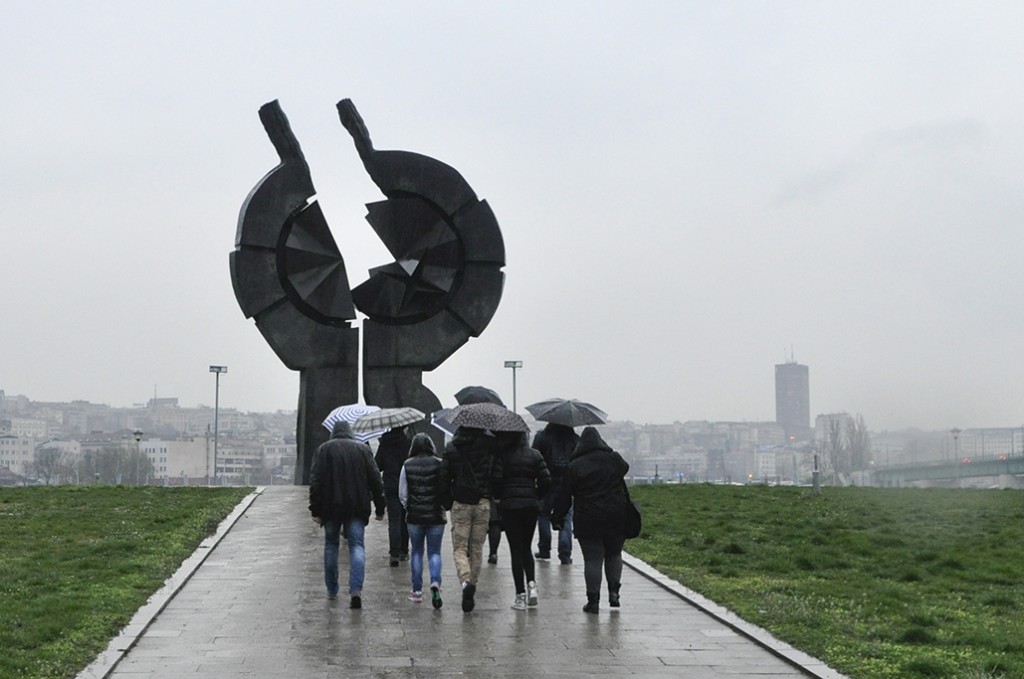 Immediately after World War II, volunteer brigades moved into the abandoned buildings of the Old Fair Ground, that had served as one of the most important concentration camps in Serbia under German occupation. Initiatives to establish a memorial site and exhibition like the kind set up in 1969 in Banjica, the other big camp in Belgrade, have all been fruitless. How can it be that all attempts to create an appropriate place of collective memory at this Holocaust site that was also the site of brutal repression against political prisoners and civilians from the whole of Yugoslavia have failed? Continue reading →

Posted in Članci | Tagged english, kultura sećanja, nasleđe socijalizma, Sajmište | Comments Off on Remembrance in Transition. The Sajmište Concentration Camp in the Official Politics of Memory of Yugoslavia and Serbia